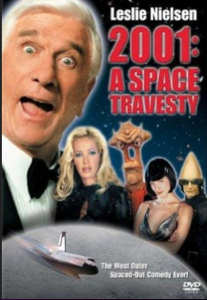 Originally titled 2000.1: A Space Travesty, this zany send-up of Stanley Kubrick’s 1968 sci-fi classic will never be confused with Noel Coward or Neil Simon. The inescapable Leslie Nielsen (who also co-produced and co-scripted) stars as U.S. Marshall Richard “Dick” Dix, who springs into action when President Bill Clinton (Damien Masson) is kidnapped and held hostage on Moon Base Vega. There is nothing for Dix to do but suit up and board a space vessel bound for the moon to rescue the finger-waggling chief executive, whose clone is wreaking more havoc than usual back on Earth. The film’s high level of humor can be gleaned from the fact that onboard the spaceship is a highly intelligent computer named “SAL,” who sounds like a character from The Godfather — and dresses accordingly. A Canadian/German co-production, 2001: A Space Travesty was filmed in 2000, then went straight to home video, though it did not make its “official” American debut until it was shown on the Comedy Central cable network on January 13, 2002.

Directed By: Allan A. Goldstein 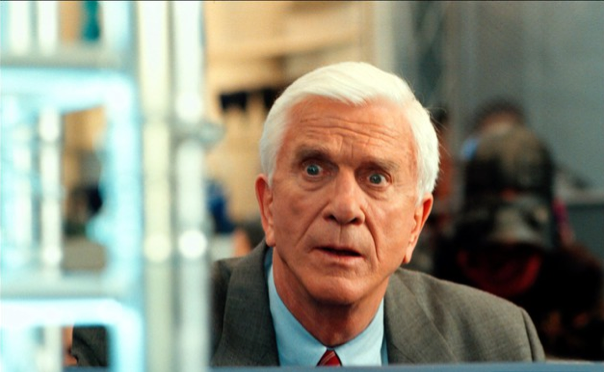 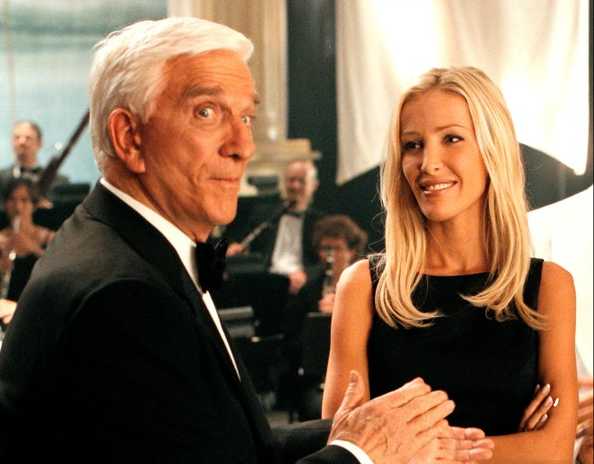 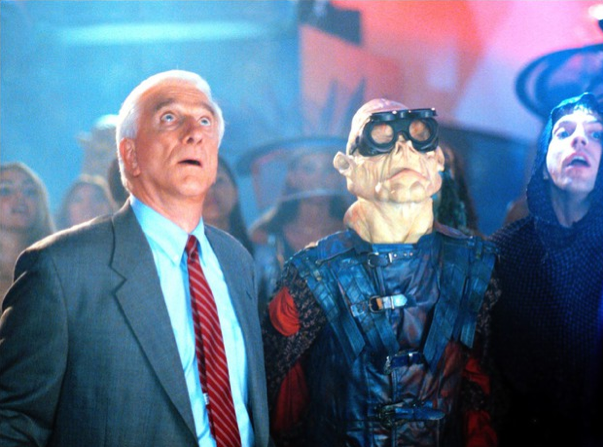 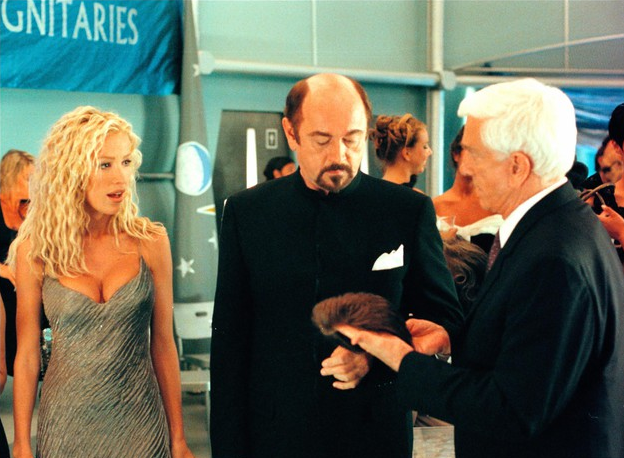