• “Working with Claude was a pleasure from the first note. His score effectively brought out the comedy and drama to support the film in every way. And Claude worked with amazing speed and nuance” - Ron Underwood (City Slickers;Tremors) 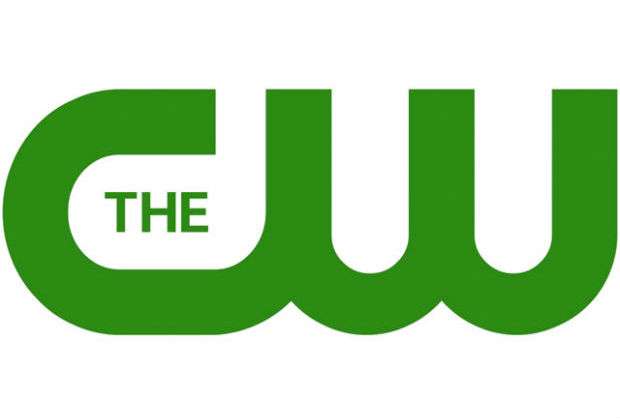 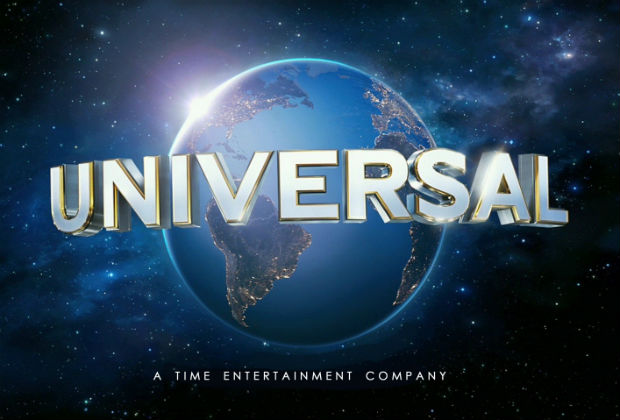 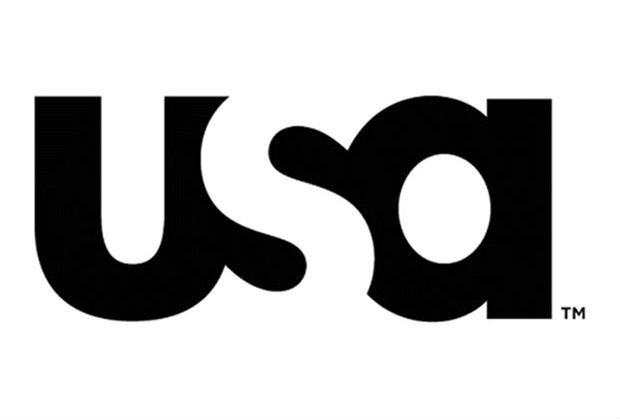 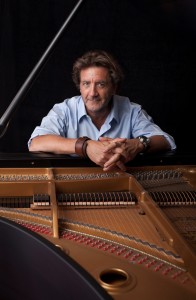 Claude was born in North Bay, Ontario and grew up in Montreal, Quebec, Canada. He completed, with honors, a Bachelor of Arts degree in Classical Music Piano Performance at the prestigious Ecole de Musique Vincent d’Indy, as well as a Bachelor of Arts degree in Jazz-Piano Performance at Montreal’s McGill University. After graduating, Claude worked as a Musical Director-Pianist in Canada and throughout Europe for such Canadian artists as Véronique Béliveau and Marie-Claire Séguin. From 1989 to 1994, Claude toured the Middle East as the Musical Director for a series of shows entertaining the UN, American and Canadian troops stationed there and in Germany, Cyprus, Croatia, Bosnia and Yugoslavia.

In 1992, Claude was asked to take over for the Musical Director of internationally acclaimed Cirque Du Soleil for their tour throughout Switzerland and in Santa Monica, California, with their production of Alegria.

Since moving to Los Angeles in 1995, Claude has written the scores for over 200 films and television episodes. He has collaborated with among others, Francis Ford Coppola’s Zoetrope Television, Renny Harlin, Robert Wagner, MTV, Showtime, MGM TV, SyFy, The Hallmark Channel, Paramount Television, Turner Network Television and the ABC Family Channel. His past projects include the Universal Studios release of Gold Circle’s film “White Noise” starring Michael Keaton and 4 seasons of USA Network’s record breaking series “The 4400”. Claude scored Bruce McDonald’s award winning psychological-zombie-thriller “Pontypool” named one of the top 25 Zombie movies of all-time, as well as the hit horror sequels Wrong Turn 3,4,5 and 6, for FOX Home Entertainment.

Claude lives in Hidden Hills with his wife, Kim Long and their 2 daughters, Eve and Alexandra.