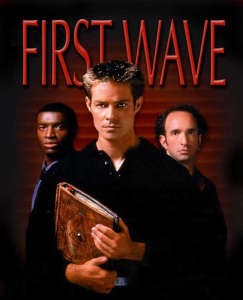 Reformed thief Cade Foster discovers that aliens are among us in the form of genetic clones, intent on enslaving the population. To assess the human potential to fight back, they gather data from 117 test subjects. When Foster remembers the tests conducted on him, the aliens frame him for his wife’s murder. Pursued by the police and a mysterious government agent, Foster discovers the quatrains of Nostradamus, which tells of three waves which will destroy the planet, unless a “twice blessed man” can stop them. Aided by a quirky cyber-journalist, Foster investigates strange occurrences which have ties to Nostradamus’ quatrains, hoping to find what he needs to forestall the aliens’ plans. 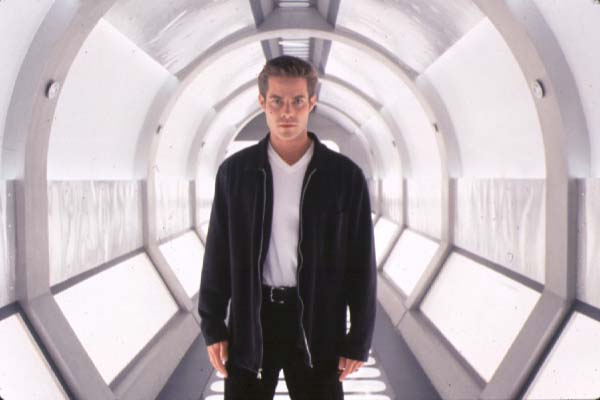