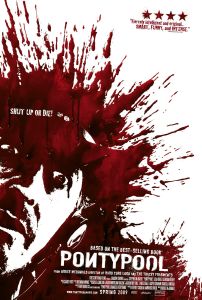 Bruce McDonald, critically acclaimed director of The Tracey Fragments, teams with author Tony Burgess to adapt Burgess‘ own novel about a small town in the grip of a mysterious frenzy. It may be Valentine’s Day, but for caustic radio personality Grant Mazzy (Stephen McHattie) that’s just another reason to be miserable. Mazzy used to be a certified radio superstar, but working in Pontypool is a far shot from working in the big city. Today, however, as Mazzy prepares for his regular routine of reading the weather, updating school closings, and pleading his case for a little on-air controversy to producer Sydney Bryer (Lisa Houle), the appearance of an unexpected figure signals the beginning of a disturbing phenomenon in the small town of Pontypool. Heading to work, Mazzy is nearly run over by a distraught woman who seems to have lost her grip on reality. Later, reports of a shoot-out between provincial police and a group of local ice fishers are made even more bizarre by the revelation that they were all screaming gibberish, running around nude, and missing body parts. By the time a riot breaks out in Dr. Mendez’s (Hrant Alianak) office, it’s obvious to Mazzy that the residents of Pontypool are suffering from a strange form of contagious dementia, but what has caused this bizarre outbreak and, more importantly, how can it be stopped? 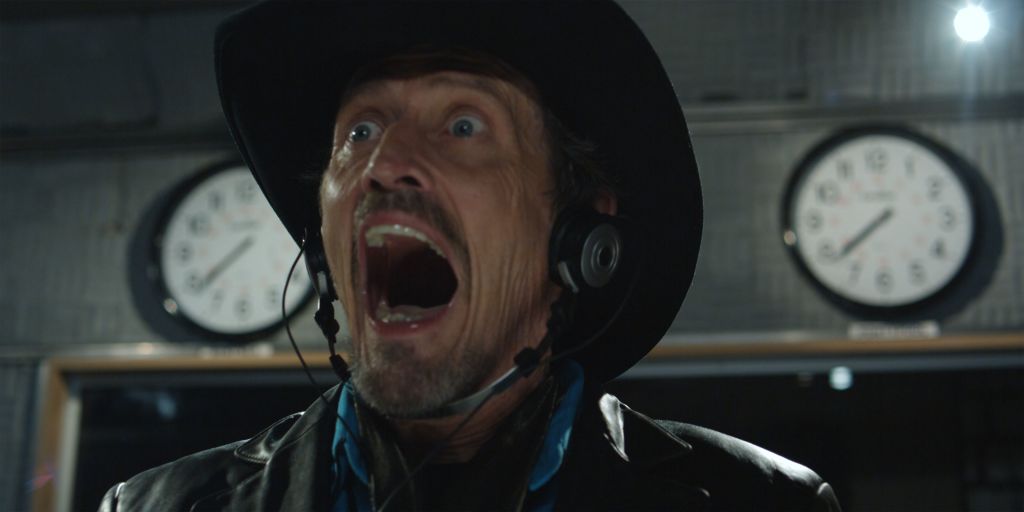 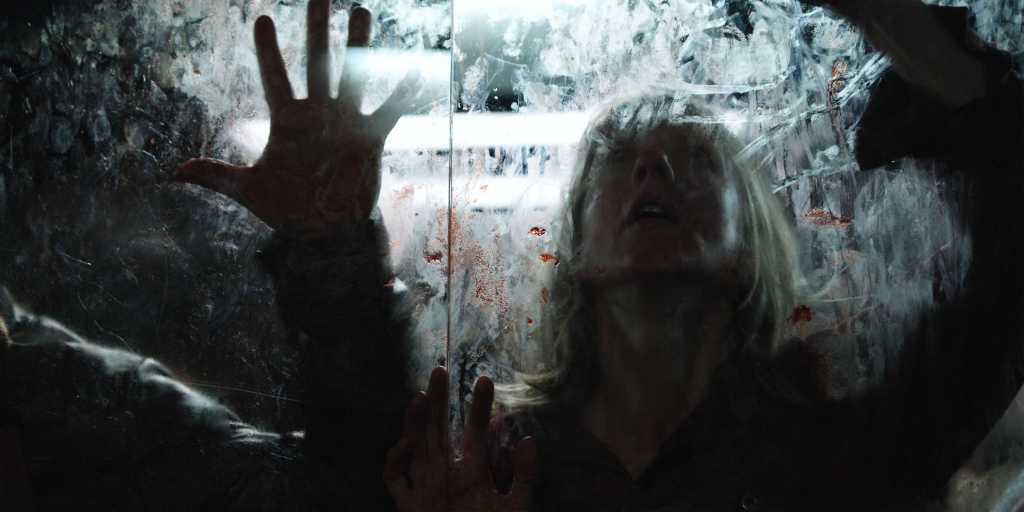