• "Filmmaking is hard. Filmmaking on today’s shrinking budgets and schedules, harder. There are no do-overs. You must rely on your artistic collaborators to bring their A Game to every project, every time, the first time. I have had the pleasure of making my last four films with Claude Foisy. Mr. A Game. The Music Man, the Artist, who truly makes my movies “sing.” Hire him now. I always will." - Howard Burkons 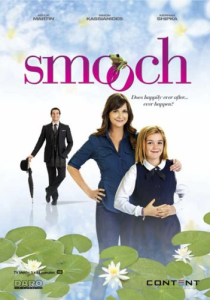 SMOOCH is a modern retelling of the classic Frog Prince tale with a romantic comedy twist. A rakishly handsome “English Royal” comes to America for an arranged marriage, and ends up being mugged in San Francisco’s Golden Gate Park and left with amnesia. A precocious 11-year-girl, who can’t bring herself to dissect a frog in science class, goes to the park with the intent of setting it free, and through a serendipitous misunderstanding thinks she turned the frog into a man after kissing the frog’s boo-boo away with a kind smooch. She brings him home and soon realizes the only way she can “keep him” is to have the man impersonate a “Royal Nanny” and convince her beautiful widowed mother to hire him. With the clock ticking and his royal family searching for him, the man – whose memory eventually returns to him – falls hard for the girl’s mom, and it seems like a Valentines Day dream come true until he’s found by his family and is forced to finally stop being a bit of a “toady”… and become a real man. In the end, the little girl, the guy, and the gal, all discover that even in today’s crazy world, “happy ever after” is possible. 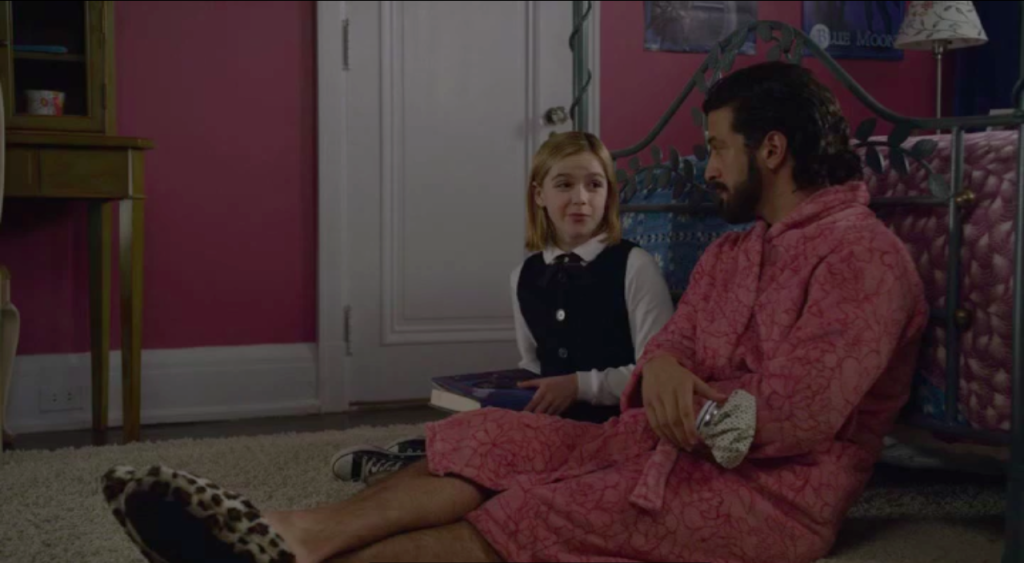 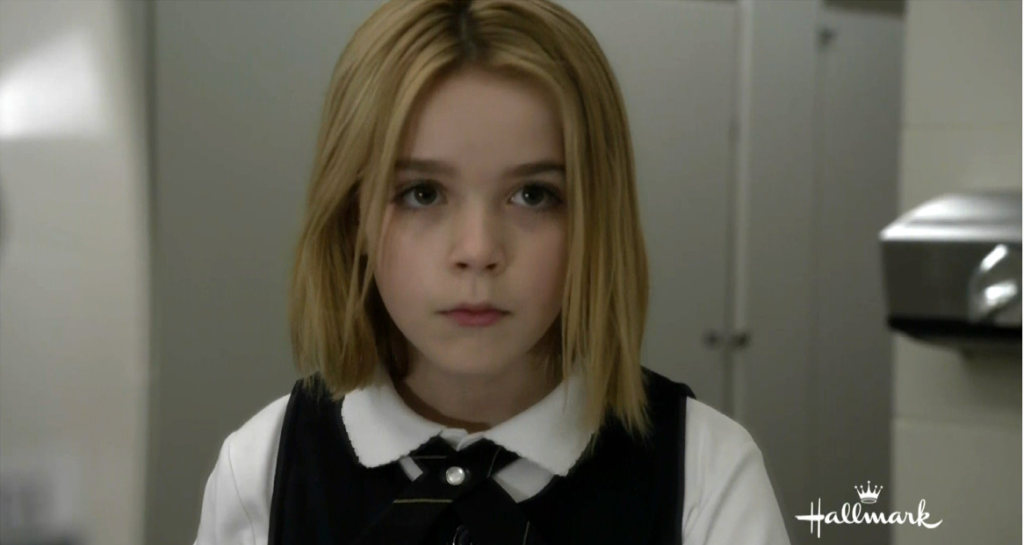 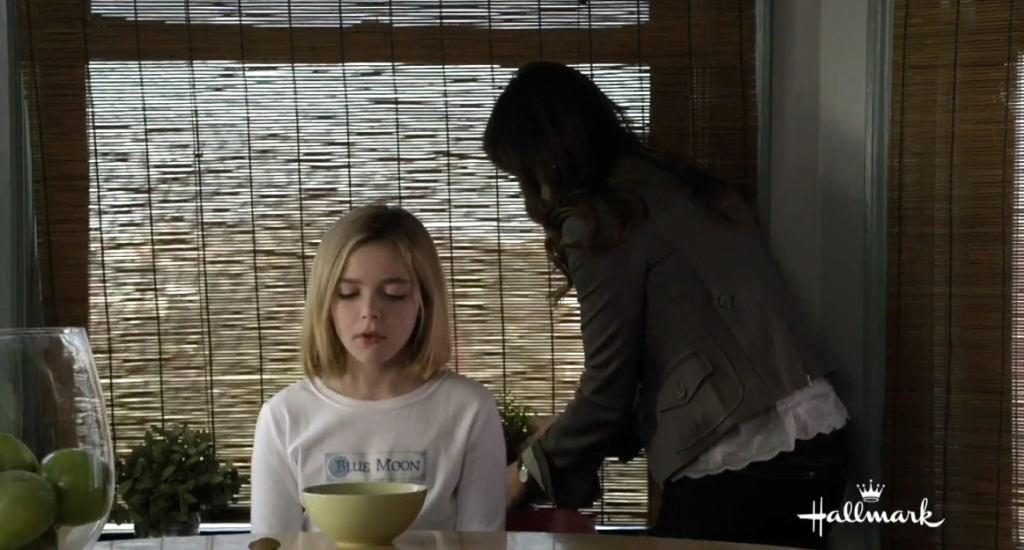 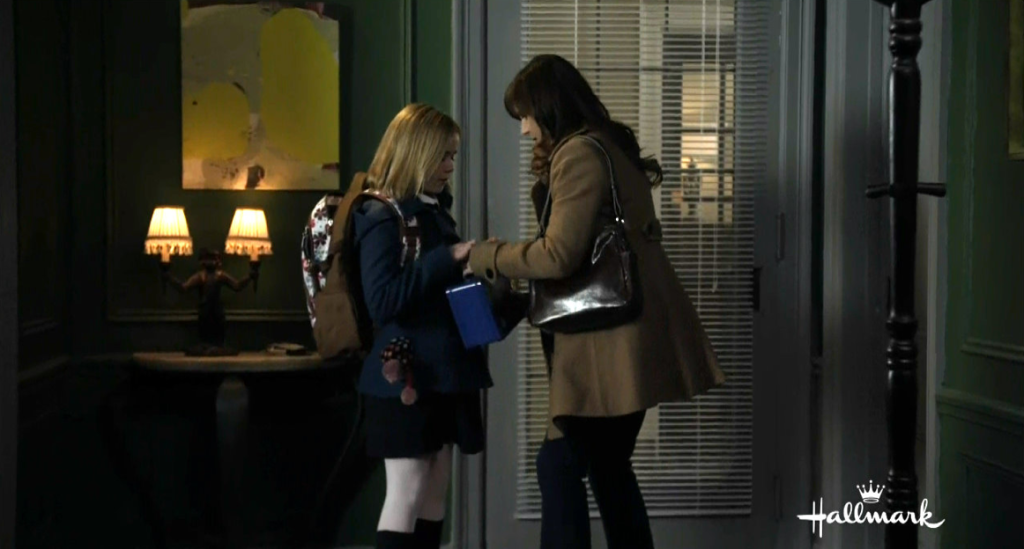