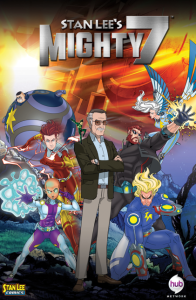 When seven aliens crash land in the desert night, Stan discovers that they are being chased by a top-secret military force led by Mr. Cross and his Chinese technical assistant, Lily. Stan hides the distressed aliens in his Malibu beach house, but when the evil reptilian Taegons invade Planet Earth days later, Stan needs to act quick! He teaches the seven aliens how to become superheroes, and in a climactic battle, Stan and the Mighty 7 defeat the Taegon invaders. 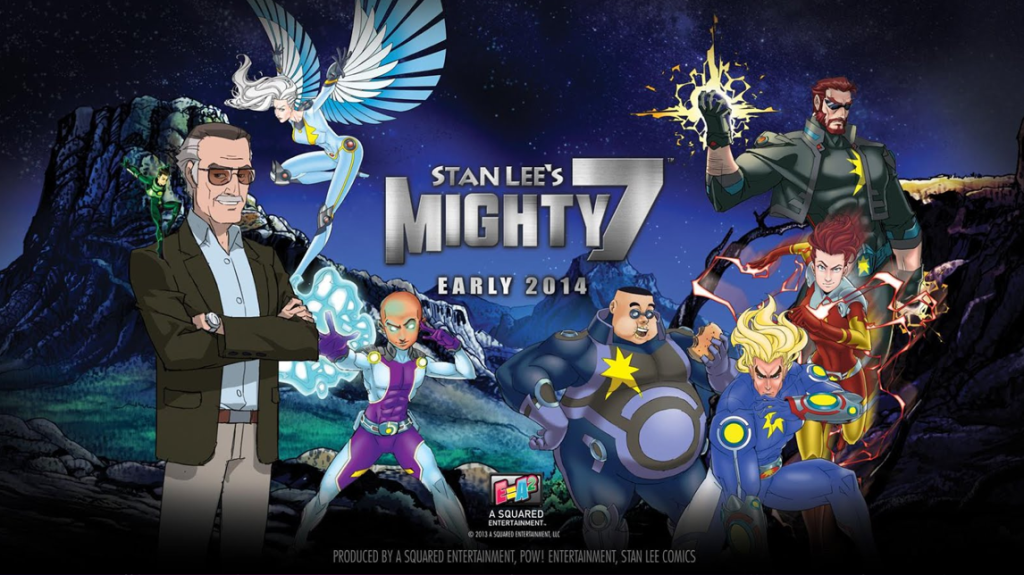 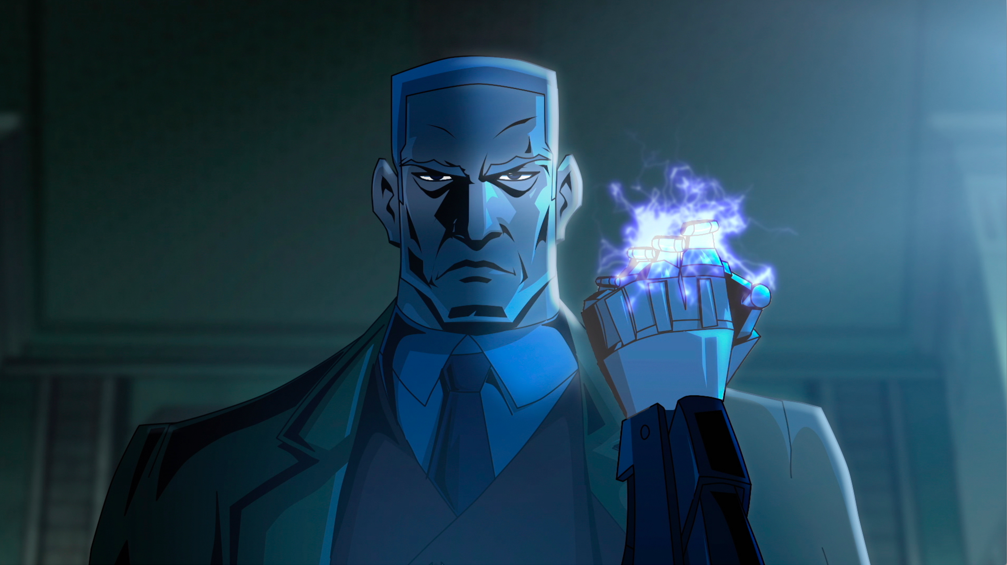 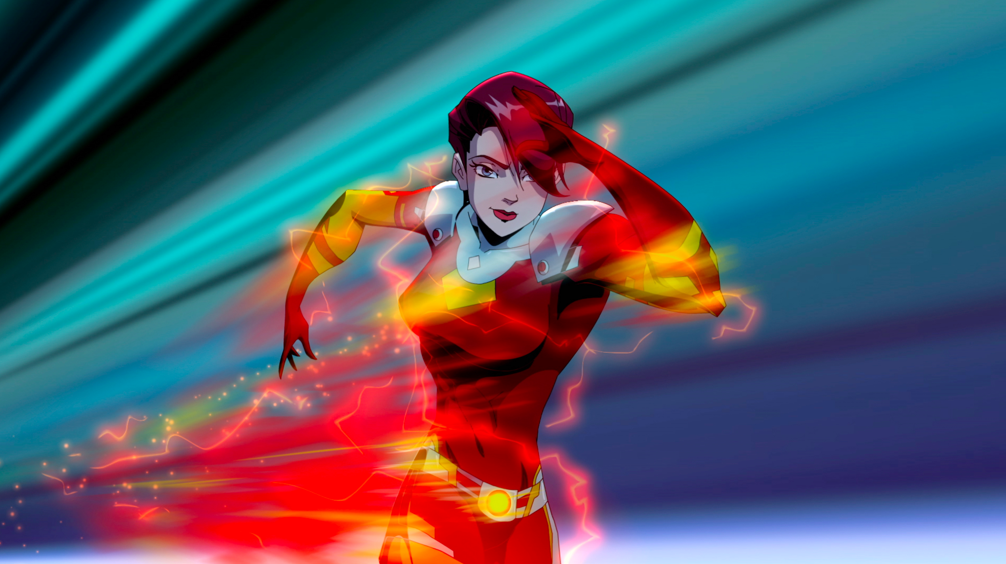 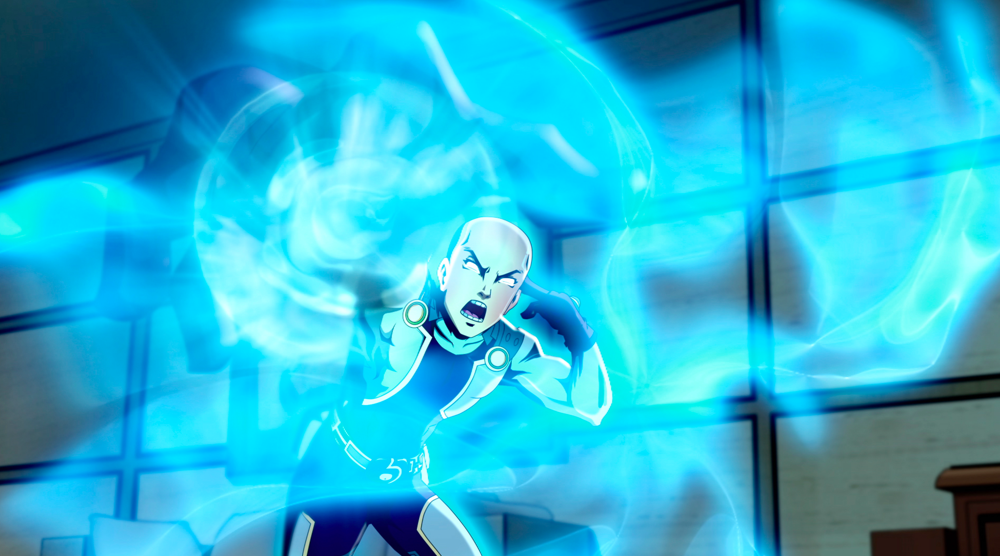 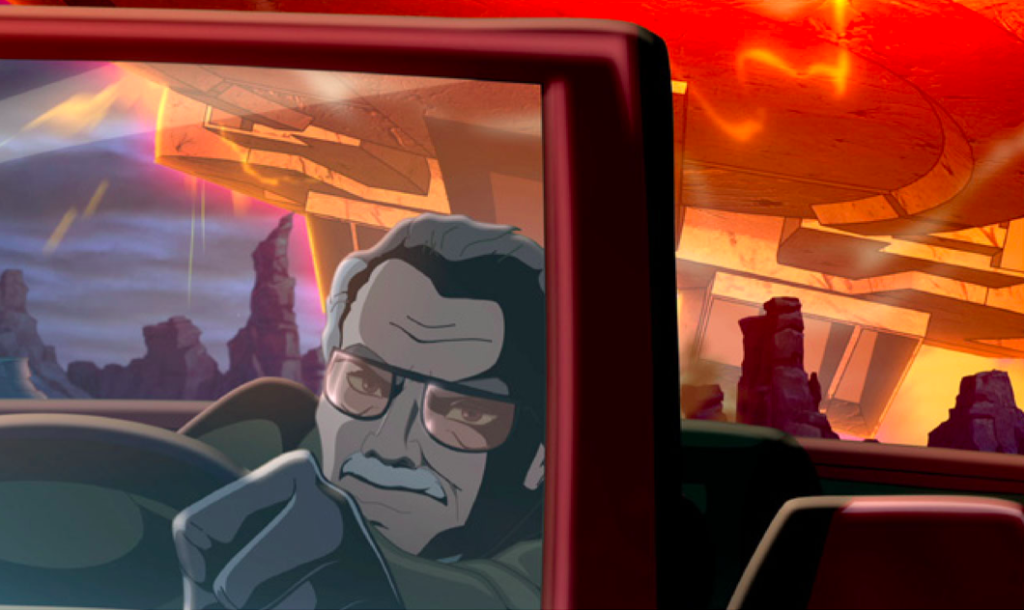