The pilot begins with a ball of light sailing towards Earth, but rather than the expected catastrophic event, thousands of returned abductees are left with no memory of their otherworldly experiences. Each has been gone anywhere from a few months to several decades, but hasn’t aged a day. These are the stories of the 4400 abductees after they are returned to Earth. The show follows two NSA agents who are trying to figure out what happened and why. Some of those returned have been affected in mysterious ways with certain abilities, both good and bad.

As the reappearance of 4,400 missing persons on a single day confounds the global community, federal agents on the case slowly discover the ways in which the victims have been changed. 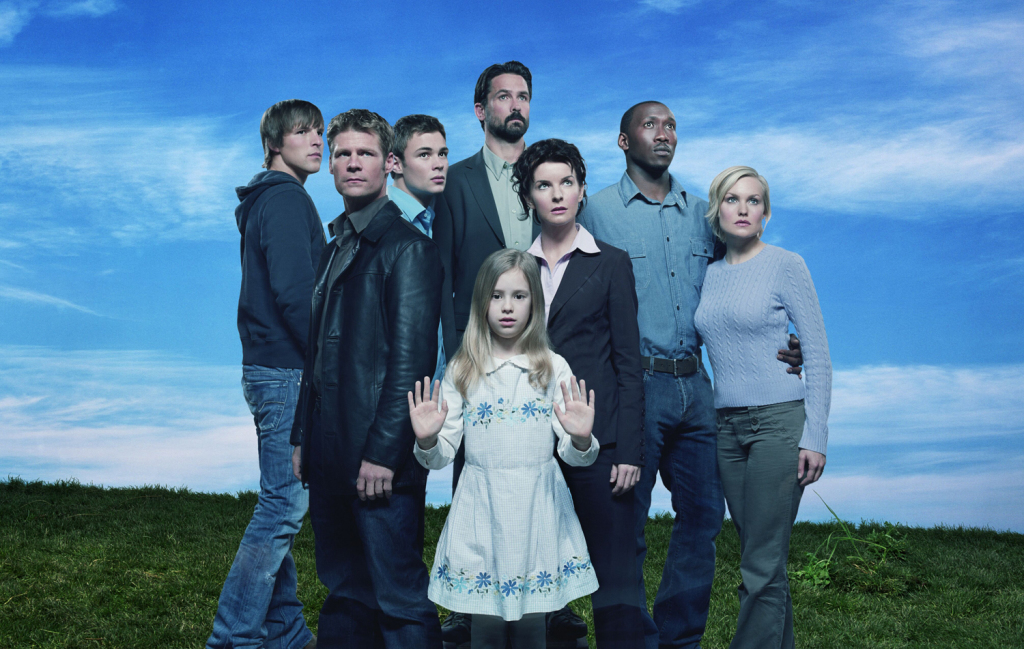 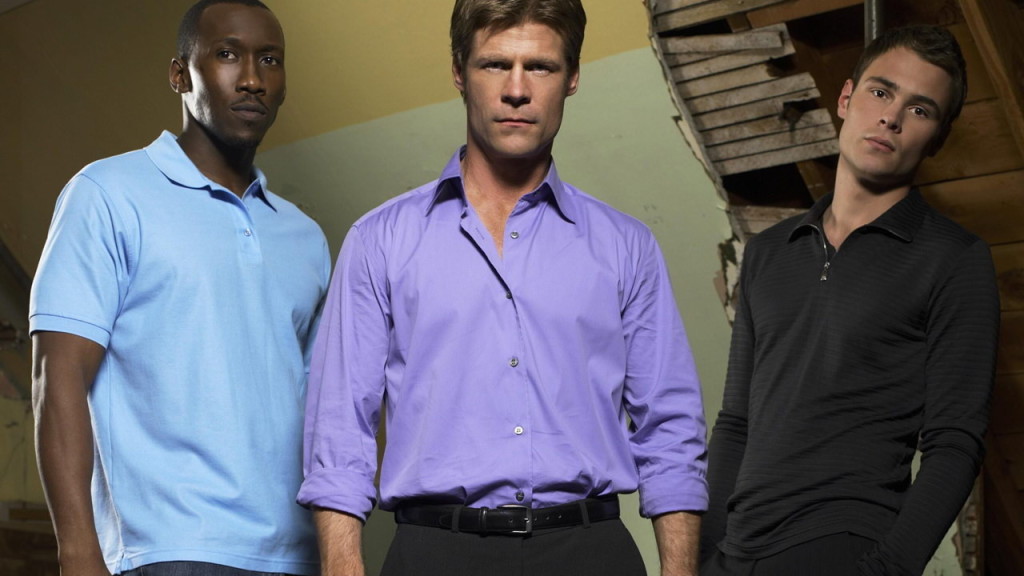