• "Working with Claude on White Noise was rewarding both creatively and personally and he’s a pleasure to collaborate with. He captured the essence and tone of the film in a way that was suspenseful, yet lyrical.” - Jeff Levine Producer 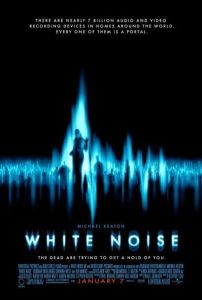 The title ‘White Noise’ refers to the phenomenon known as Electronic Voice Phenomena (EVP). People believe that you can hear voices of the dead in the white noise of a detuned radio and even see faces from the white noise on the television set. Michael Keaton stars in this thriller as Jonathan Rivers, a man who had just lost his wife in a freak accident. Raymond Price (Ian McNeice) meets with Jonathan and tells him that his wife Anna has contacted him from the other side. Jonathan doesn’t believe him until he hears Anna’s voice on his radio. Jonathan wants to talk to his wife, and he gets all the equipment. There is only one thing that Jonathan doesn’t know, there are also bad people on the other side. 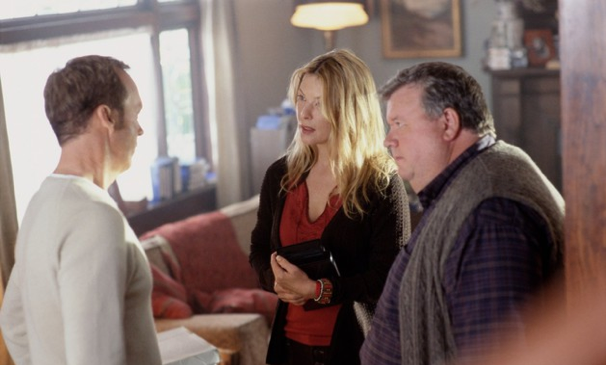 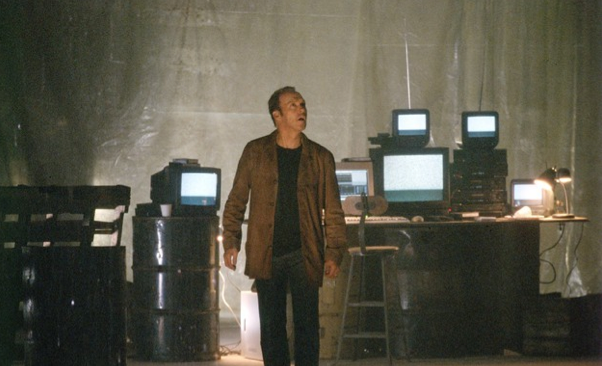 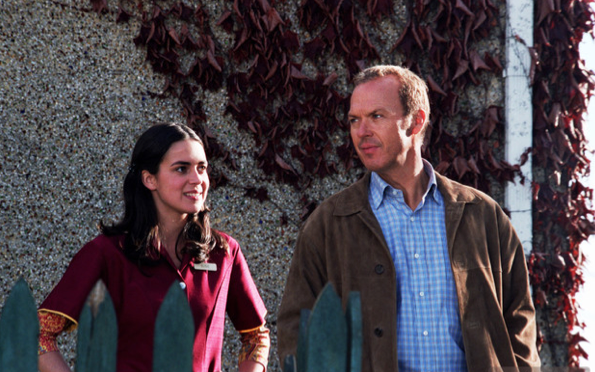 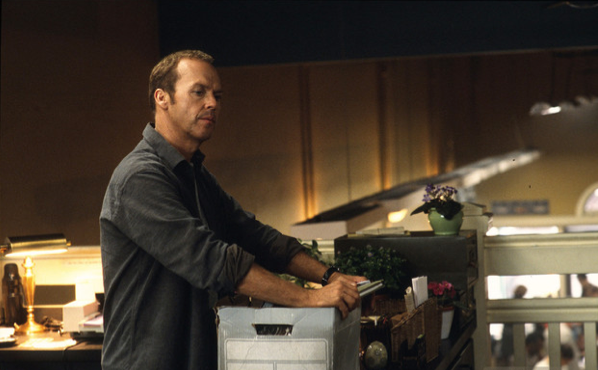 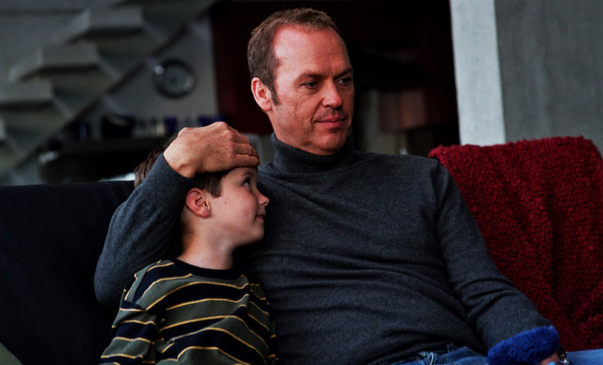 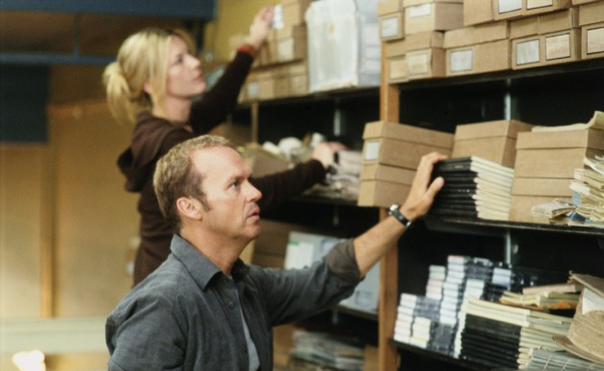